To preserve the beauty of Phuket’s shrines, the staffs of Novotel Phuket Phokeethra, led by Mr. Cedric Besler, General Manager, donated an impressive sum of money to the three biggest shrines in Phuket town On 16 October 2018.

Religion is a large part of Thai culture, and shrines as well as temples are revered for their design and historic value.

This donation is one of Novotel Phuket Phokeethra’s CSR activities, which was created to help the local community specifically during the Vegetarian Festival, a very big and popular festival in Phuket. The monetary assistance will go a long way in ensuring that these shrine’s longevity for future generations to enjoy. 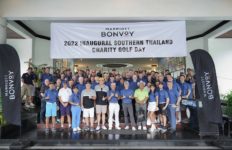 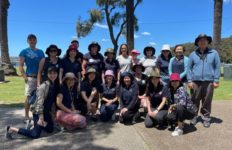 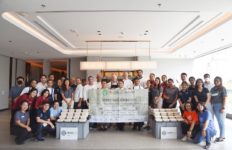 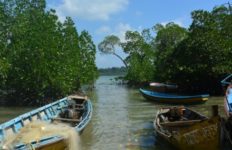