The Tourism Authority of Thailand (TAT) recently signed a Letter of Intent (LOI) with the China Travel Service (CTS) to strengthen and further develop the promotion of Thailand as a favourite tourism destination for Chinese travellers.

According to Mr. Yuthasak, the LOI is set to pave the way for cooperation between TAT and CTS to consistently promote Thailand as a top tourist destination among Chinese travellers. “TAT over the years has been working on various strategies to attract quality tourists from China, and to stimulate them into higher spending when they are in Thailand so as to raise tourism revenue.

“In tandem with this is the aim to create greater awareness of Thailand as a destination that offers quality tourism products and services for all Chinese visitors,” Mr. Yuthasak added.

China is the largest visitor source market to Thailand. In 2018 Chinese visitor numbers totalled 10.5 million, of the total 38 million arrivals to the Kingdom.

CTS is China’s largest tourism state enterprise with an extensive network of 63 major offices and 2,500 branches in 19 Chinese prefectures. It is sending over 300,000 Chinese tourists to Thailand annually. 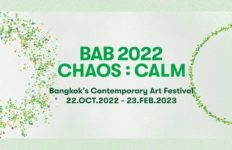 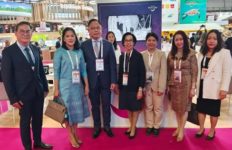 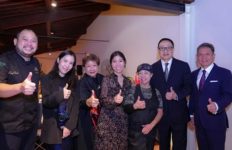