The Tourism Authority of Thailand (TAT), in collaboration with the Ministry of Culture and Tourism of the People’s Republic or China and the Chinese Embassy since 2005, is planning its most festive Chinese New Year celebration ever with HRH Princess Sirindhorn presiding over the opening on Bangkok’s Yaowarat Road.

This year is especially significant, as it marks the 44th anniversary of diplomatic relations between the two countries.

TAT Governor, Mr. Yuthasak Supasorn, said this year was also distinct because it comes after Thailand welcomed 10 million Chinese tourists during 2018 for the first time.

According to Mr. Yuthasak, Chinese tourists are also expected to spend more than 10 billion Baht (US$ 314 million) out of an estimated total revenue of 24 billion Baht from international visitors during the week-long period. 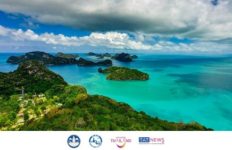 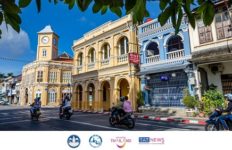 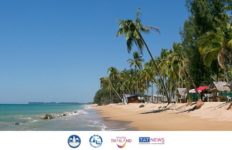 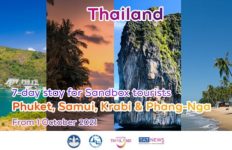