Agoda (http://www.agoda.com/?site_id=1811392), one of the world’s fastest growing digital travel platforms, has collaborated with Nuseir Yassin, the owner of a popular Facebook page ‘Nas Daily’, to promote Bangkok tourism by releasing a video to show why “Bangkok has something for everybody.” https://ago-da.co/NasDaily

According to Agoda’s booking data, travelers from China, South Korea, Singapore, Malaysia, and Japan the top five visitors to the vibrant city, with South Korean travelers moving up to second place in 2019 from fifth in 2017. Travelers from the United States have made it to the top 10 list for three consecutive years.

In the video, Agoda invited Nuseir and his mother to Bangkok to find out themselves why the city attracts over 20 million annual visitors. After their adventure, Nusier and his mother summed up their trip with three reasons as to why Bangkok is one of the world’s most visited cities.  They say despite the traffic, heat, and congestion, it is good prices, good food, and good people that make Bangkok one of the top destinations for travelers from around the world.

To further promote traveling with Agoda, Nas Daily also posted a link to special booking page where visitors will be able to save up to 100 USD for a booking made from now to 30 September 2019 on the Agoda app. 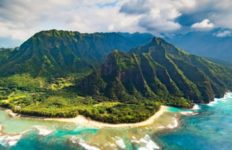 Hotelbeds breaks down the top 5 trends spotted this summer→ 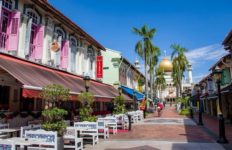 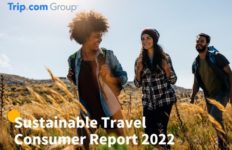 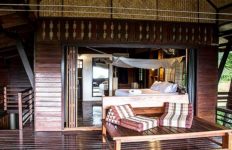