The 15th World Wai Kru Muay Thai Ceremony attracted a record number of participants to Ayutthaya with over 1,500 Muay Thai practitioners from 70 countries attending the event from 16 to 17 March.

This eclipses the largest previous attendance of over 1,400 participants in 2017.  The Ayutthaya Historical Park was a hive of activity with multiple events at Wat Langkha Khao and the sacred Wai Kru ceremony held at Wat Mahathat with the temple’s ruins serving as a dramatic backdrop.

Similar to religious pilgrimages, Muay Thai practitioners should participate in the annual World Wai Kru Muay Thai Ceremony on 17 March at least once in their lifetime.

The event gathers Muay Thai practitioners from around the world who express their gratitude to master teachers and trainers in the time-honoured ritual known as the Wai Kru ceremony, while celebrating the aged-old martial art of Muay Thai. It also pays homage to Nai Khanom Tom, a local hero, famous for his victory over 10 Burmese fighters in a boxing bout that took place in 1774 and who remains a hero of Muay Thai boxers to this day.

This year event kicked off as usual at 5 p.m. with Muay Thai practitioners from around the world attending a Brahmin ceremony paying respect to ancient Thai kings and warriors; namely, King Naresuan the Great, Phrachao Suea, and Phraya Phichai Dap Hak. 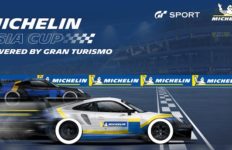 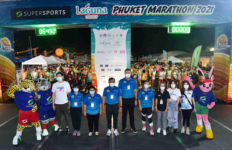 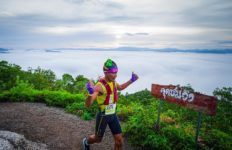