Back by popular demand, Laguna Phuket Triathlon will once again include “Charity Fun Run” as a prelude for charity runners to help raise funds in support of local communities. Comprising 5Km and 10Km run and 2Km distance for junior runners, the Charity Fun Run will take place on Saturday 21 November’s late afternoon.

For convenient commute to the race venue, athletes and followers are encouraged to book their stay at any of the 7 Laguna Phuket resorts which are all in walking distance or few minutes on free shuttle bus and boat to LPT’s transition area at Laguna Grove.  Special hotel rates are on offer upon race registration, or with promo code “LPT2020” when book direct on www.lagunaphukettri.com/travel/accommodation.

Grandly concluding 2019, Laguna Phuket Triathlon is ranked 5th in the 10 Best Triathlons in the World list by Let’s Do This (UK) while the resort is named Honorable Contributor in Sports and Exercise by the Ministry of Tourism and Sports’ Department of Physical Education (DPE).

The TV show for 2019 LPT race which took place on Sunday 24 November will be broadcast nationally for interested audiences and aspired athletes on Tuesday 31 December 2019, 1pm-2pm on Thai TV Channel 7HD (35). In addition to the national broadcast, 2019 LPT will be on air in various countries throughout the year 2020 to showcase Phuket’s beauty and ability as sports tourism hub to worldwide audiences. 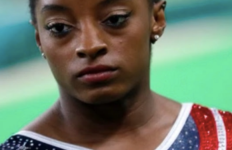 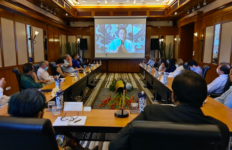 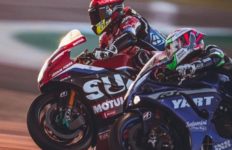