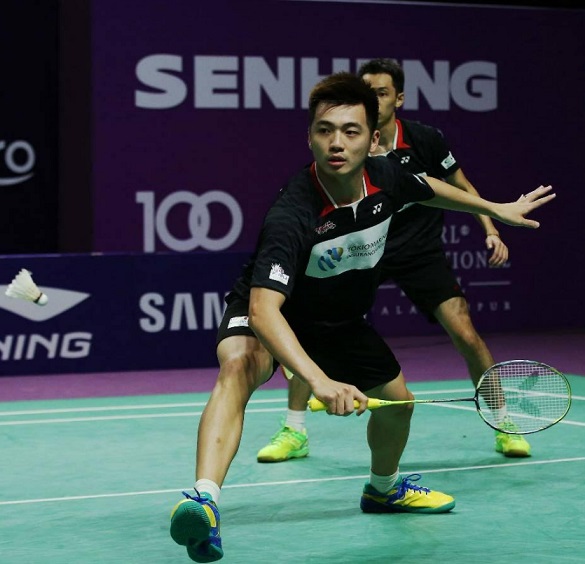 Sena Bangkok Club are ready to authenticate their worth as they prepare for this year’s SENHENG redONE Purple League Professional tournament. The tournament, which officially opens its curtains tomorrow is set to for an explosive start with top teams competing at Malawati Stadium, Shah Alam for the next six days.

The team which hails from the land of “white elephants” Thailand, will fancy their odds of a stellar start to the tournament as they will be facing top international and Malaysian local clubs in their respective group in the prestigious competition.

According to Sena Bangkok Club’s player cum team manager, Peereya Munkitamorn who is well known across the region for bursting on the scene in the women’s doubles category with a silver medal winning performance in the 2010 Guangzhou Asian Games said, “The players have been training vigorously and I believe that we can reach great heights in this prestigious tournament” Regarding their expectations in this year’s SRPLP, she said “We are aiming for a spot in the semi-finals, however it will be a tough fight being grouped against opponents like Puchong United Badminton Club and Ho Chi Minh City Badminton Club in this year’s edition ”.

Nevertheless, Peereya Munkitamorn is confident in her own firepower, 15th world rank Malaysian Tan Wee Kiong who excelled in 2016 Rio Olympics with his silver medal winning performance in the men’s doubles category and experienced women singles shuttler Busanan Ongbamrungphan who hails from Thailand and recently triumphed in 2022 Swiss Open. According to the stalwart duo, “Although the other teams are strong, we are prepared to give our best and deliver some points to our team as much as we can.”

Peereya Munkitamorn also sang praises of the Malaysia Purple League (MPL) and its Chief Operating Officer (COO), Ho Khek Mong for offering such a platform to further elevate the badminton industry. She added “The MPL platform offers prospects for the expansion of the badminton industry by fostering and enhancing the talents of world badminton players which increases the standard of competitive badminton in the region”.

The sixth edition of the SENHENG redONE Purple League is scheduled to take off at Malawati Stadium, Shah Alam on 1st to 6th of October. The Grand Finals will be held at Arena of Stars, Resorts World Genting on 8th to 9th of October.

In accordance to the opening day matches which is scheduled to take place tomorrow , Malaysia Purple League will be offering free admissions to the public at Malawati Stadium, Shah Alam to experience SRPLP’s “badmintainment” while the match tickets for the other fixtures in the coming days can be purchased at https://go.wbqr.my/plp/ and https://www.rwgenting.com/en/entertainment/senheng-redone-purple-league-professional-2022.html

2PM – Puchong United BC vs Serdang BC

6PM – Petaling BC vs Ampang Jaya BC

2PM – Sena Bangkok BC vs Ho Chi Minh City BC 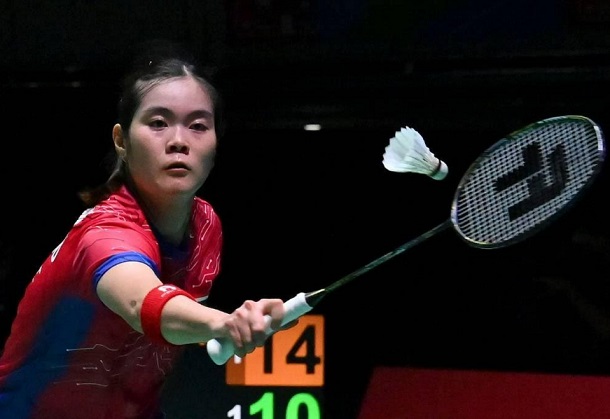