“Apple’s acquisition of NextVR comes as something of a surprise because the company has often been critical of virtual reality (VR) while endorsing augmented reality (AR). However, the deal makes sense for Apple’s upcoming plans, and GlobalData expects Apple to use NextVR to bolster its iOS ecosystem beyond iPhones.

“Apple is reportedly working on a headset that will feature a combination of AR and VR capabilities to enable immersive gaming, video streaming and virtual meetings. With this in mind, NextVR is a perfect fit for Apple, as it has a foothold in both VR streaming and VR social media. Apple also has plans to expand Apple Arcade and Apple Music, and NextVR could help with that as its platform offers sports, music and entertainment experiences in VR.”

“Streaming specialist NextVR could allow Apple to translate original content on Apple TV+ into the VR format. Although VR-based streaming is a niche area now, competition is increasing. Google and Disney are already active in this space (with YouTube VR and Hulu VR, respectively) and Apple will have its work hard to catch up.” 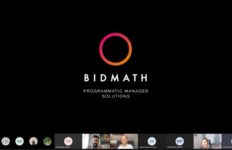 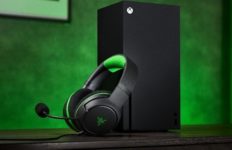