An analysis of GlobalData’s Airlines Influencer Platform, which tracks more than 180 leading global airline experts and their discussions pertaining to the emerging trends, pain areas, new fields of innovation and other popular areas on Twitter, revealed Isaac Alexander, Editor in chief at Jet City Star, as the top influencer during the fourth quarter (Q4) of 2019. 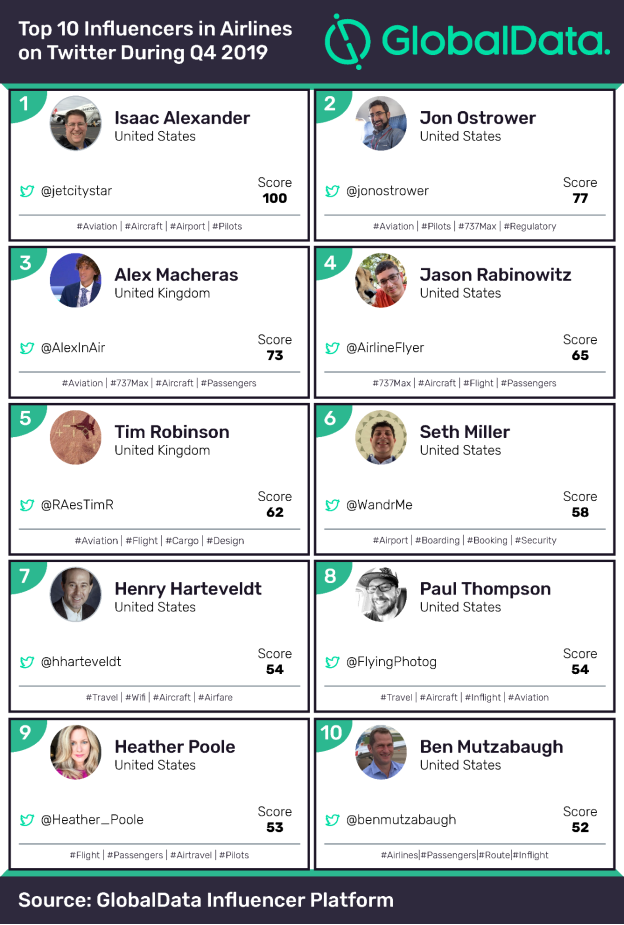 In Q4 2019, ‘Aircraft’ emerged as the top discussed trend among the industry experts, followed by ‘Airfare’, ‘passengers’ and ‘airport’, respectively. The conversation on Aircraft was again driven by Boeing 737 Max aircraft as the company announced suspension of 737 Max production from January 2020. 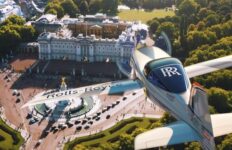 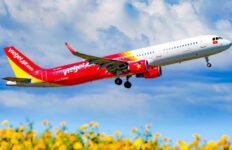 Vietjet offers free checked baggage of up to 20kg→