airasia Super App, the region’s most diverse and fastest growing travel and lifestyle digital platform, has introduced its latest service, airasia xpress, offering parcel delivery across Thailand with a promotion of 28% off all delivery orders (up to 20 THB discounted) with the most valuable fare starting at only 28 THB.

airasia express kicks off its service with all 50 districts of Bangkok with delivery radiuses of up to 20 kilometers before expanding to the capital city’s vicinity and the provinces in the near future.  Users of airasia Super App can choose to have their parcel delivered express (within one hour) or within a day (within four to six hours).  Packages are limited to within 30 x 30 x 30 cm. or 15 kilograms in weight.

Using airasia xpress can be done in four simple steps.  Users just need to choose airasia xpress in the airasia Super App by pressing the ‘Xpress’ icon, fill in the needed information, choose the pick up and drop off points, and then choose their payment method before confirming the order.

Amanda Woo, CEO of airasia Super App said: “AirAsia is always innovating and finding ways to offer customers greater convenience, lower prices, and more opportunities. For our millions of users, airasia Super App is a daily use application that promises to provide an array of services as well as assurance in the safety of online transactions.

Mr. Warut Wutthipongsathorn, Country Head (Thailand) of airasia Super App, pointed out that E-Commerce is growing rapidly in Thailand, with parcel delivery growing significantly in the recent period in light of Thai society’s digital transition and the changing behavior of consumers now making use of online services daily.

“Parcel delivery still has the capacity for growth with both individual users and corporate clients, from large to medium and small enterprises. The airasia Super App user base has grown to over 75 million people across the region, providing strong potential for airasia xpress in Asean.  We chose to launch the service in Bangkok as it is a major market but we are looking to reach even more customers soon,” Mr. Warut stated. 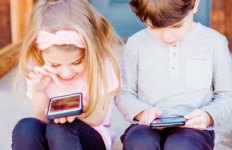 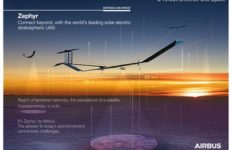 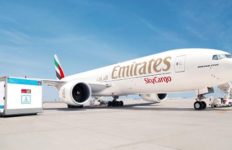