Best news for football fans across the world and in Thailand! Emirates multi award-winning inflight entertainment system ice won’t be letting football fans down this winter, as all FIFA World Cup Qatar 2022™ matches will be aired live on Sport 24 onboard the aircraft, as well as in the A380 onboard lounges, and across dedicated Emirates airport lounges – ensuring fans don’t miss a moment of the action.

More than 200 Emirates aircraft are equipped with live TV, featuring dedicated sports channels – Sport 24 and Sport 24 Extra. Kicking off on 20 November, Emirates passengers will be able to watch all FIFA World Cup Qatar 2022™ on Sport 24 via ice, including the highly anticipated final on the 18 December. 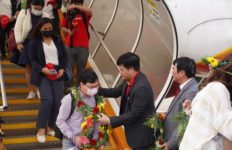 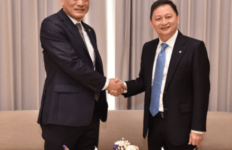 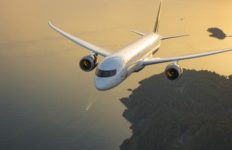 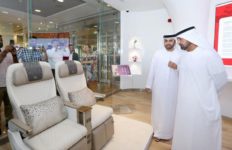