Jetstar Asia, the only airline to provide direct scheduled flights between Singapore and Okinawa, will boost its services between the two cities from four to five return flights a week, from 29 October 2019 in response to increasing demand.

The extra service, operated by an Airbus A320 aircraft, will add a further 3,850 seats to the popular island holiday destination this season, adding to the more than 85,000 passengers who have travelled on the route since the inaugural service into Okinawa (Naha) in November 2017. Paul Rombeek, Head of Global Sales and Commercial Lead for Jetstar Asia, said this additional service was testament to how popular the destination had become recently.

“With its beautiful beaches and warm waters, Okinawa has become increasingly popular, particularly with group travellers from Malaysia and Indonesia choosing to fly via Changi Airport because of the seamless connectivity and convenience,” said Mr Rombeek.

“More broadly, Japan continues to be a real hot spot for travellers. Many Jetstar Asia customers from Southeast Asia are exploring the unique food, culture and history on offer throughout Japan, flying via Changi Airport and tapping into Jetstar Japan’s domestic network of 16 destinations.”

The new service commences just ahead of the Singapore school holidays, and will operate every Tuesday*, departing Singapore at 2:00am and arriving in Okinawa at 8:00am, while the return flight will depart Okinawa (Naha) at 9:00am and arrive in Singapore at 1:25pm. 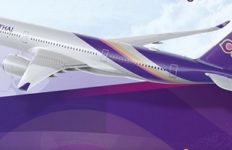 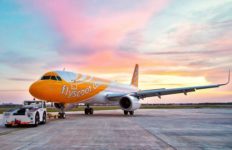