The average UK driver spends almost FOUR YEARS behind the wheel in their lifetime, with EIGHT MONTHS of this waiting in traffic.

The typical driver also clocks up 592,920 miles in their lifetime, enough to travel to the moon and back, or around the globe 24 times!

With that being said, online language platform Preply has revealed just how long people across the globe spend waiting in traffic, with Londoners spending 43 minutes per day!

Let’s take a look at which cities spend the most time in traffic:

Coming in at number one as the busiest city in terms of traffic we have New Delhi, India, with residents spending just under an hour a day, or 57 minutes. With a population of 23 million, it’s no surprise that the city is highly congested.

London, UK is placed 10th, with the average Londoner being in traffic for 43 minutes every single day! That’s over 5 hours a week or 150 hours each month!

Paris, France is just a minute behind London in 11th place, with 42 minutes a day. Rome, Italy takes 15th place with 41 minutes.

The report by  Preply also researched the cities across the globe which work the most hours per year. The average number of working hours in London, UK is 2,003, but how do other cities compare?

Coming in at number one, as the city which works the most hours is Hanoi, Vietnam, with citizens working on average 2,691 hours, or 10.5 hours a day!

Mexico City, Mexico took second place as the city which worked the longest hours, 2,622 in total for the year!

On the other side, we have Stockholm, Sweden, working the fewest hours of the year, an average of 1,424. 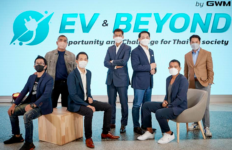 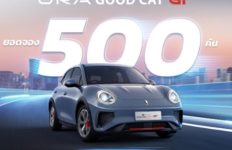 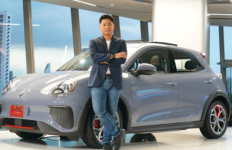 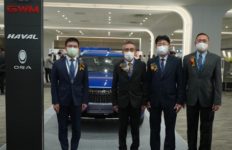