For the second year  running, Harley-Davidson is taking its latest motorcycles on the road in Thailand with Freedom on Tour 2020 starting on January 12. Itis a great opportunity for riders to test ride 10  all-new models from the Touring™ and Softail™ families and pick their new dream machine.

One of the main draws of the tour will be the attractive pricing of the MY2020 Touring family which was announced in October. The new Electra Glide™ Standard is a real showpiece, this powerful ride is designed for the traditional Touring customer who wants to enjoy the ride and take in the journey ahead of them. The Electra Glide™ Standard is offered only in the popular Vivid Black color and is priced from 1,299,000 THB.

“Harley-Davidson is at home on the road and we want to follow the success of last year’s inaugural Freedom on Tour and bring our latest motorcycles closer to those who want to test ride them across The Kingdom. Freedom on Tour is the perfect way to bring our MY2020 line-up to existing customers seeking a new ride and those looking to join the Harley-Davison family for the first time,” said Thanabodee Kulthol (Mark), Market Operations Manager for Harley-Davidson in Thailand.

Nine Harley-Davidson dealerships will be taking part in the Freedom on Tour 2020 which will stop at each dealer, with events on Saturdays and Sundays plus daily  open road test rides. 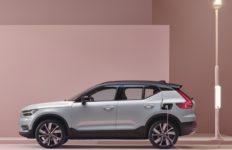 Volvo is offering electrifying deals on all 8 popular plug-in hybrid cars in the “VOLVO SEPTEMBER SALES CAMPAIGN” with benefits for customers up to 680,000 baht* From today – 30 September 2021→ 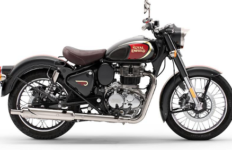 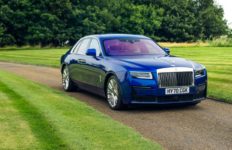 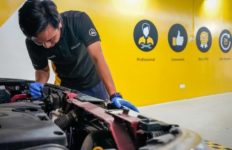