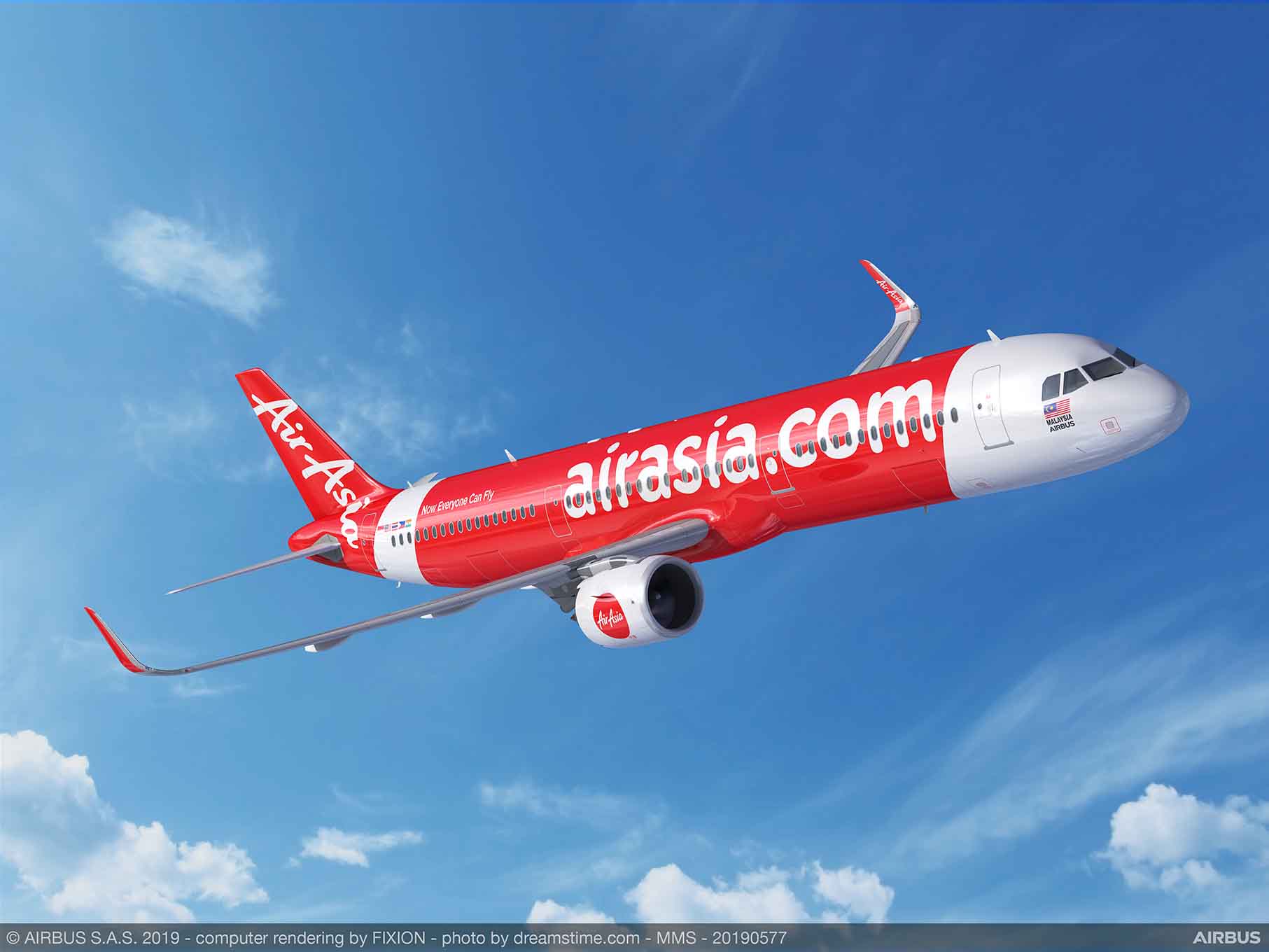 Airlines under the AirAsia Aviation Limited have again been awarded for upholding the highest levels of safety and operational integrity with a 7/7 rating from the experts at airlineratings.com. This follows a similar rating bestowed on the airlines at the height of the pandemic in 2020.

AirAsia Malaysia, Thailand, and Philippines received this significant recognition for their robust and comprehensive Covid-19 mitigation plans through an announcement by airlineratings.com on Saturday 5 February 2022. Today the airline group was also named as one of the top 20 safest low cost airlines for 2022 by the same panel of experts at airlineratings.com.

The airline group was also amongst the first to achieve the highest Covid safety ratings from airlineratings.com in 2020 for all the innovations introduced to make flying safer and more hygienic than ever in the new world of air travel.

AirAsia Aviation Limited is a subsidiary of Capital A Berhad (formerly known as AirAsia Group Berhad).

Bo Lingam, Group CEO of AirAsia Aviation Limited said: “Safety is the number one determining factor for air travellers and this is more important than ever now that we have started living with the virus. This is a fantastic achievement for our airline Group and I thank the experts at airlineratings.com for understanding and recognising the amount of work we have put into making sure our airlines are not only safe and affordable, but more contactless and hygienic than ever in the new world of travel.

“Safety is paramount and is always our number one priority. We pride ourselves on making sure the airlines in the Group achieve IOSA accreditation, which is the global benchmark for consistently maintaining the highest safety standards at all times. All our aircraft are serviced and maintained according to the strictest engineering standards set by the manufacturer.

“AirAsia has made it mandatory for only fully vaccinated guests allowed onboard our flights, operated by fully vaccinated flight crew. This also applies to ground staff at the terminal including those handling baggage and guest services. On top of that, AirAsia pilots and crew are sent for retraining and refresher courses so that they are always on top of the game.

“As a leader in driving innovation to make the customer experience more seamless than ever,  we have truly stepped up our game with new technologies and procedures to take the hassle out of flying which our customers demand. These include our new FACES biometric facial recognition system to deliver an end to end fully contactless procedure for our guests.”

Editor in Chief and Founder of Airlineratings.com Geoffrey Thomas said: “The airlines in the AirAsia Group which we have acknowledged have continued to pass the major International Air Transport Association Operation (IATA Safety Audit – IOSA) which covers more than 1,060 parameters.

“We are thrilled to award AirAsia Group this significant achievement following a thorough review of their operations. We look forward to seeing AirAsia Group continue to soar to greater heights as one of the best low cost carriers in the world.”