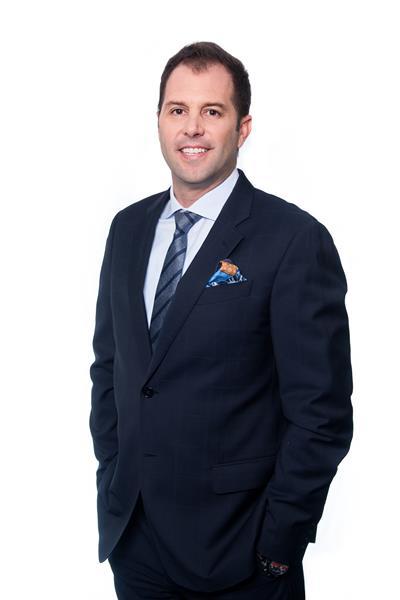 According to a new study* by Korn Ferry (NYSE: KFY), business leaders in Thailand are concerned that a reduced talent supply may impact their ability to stay on track for forecasted growth in the mid-term future. 46% of leaders in Thailand said that talent shortages may force them to increase salaries unsustainably.
Leaders in Thailand have ambitious plans to grow their revenue in the near and long term: 84% of leaders said they plan to grow an average of 36% by 2020 increasing to 47% by 2030. They have similarly aggressive plans to grow headcount over the same time period: 80% of organizations intend to increase headcount by an average of 37% by 2020 to 48% by 2030.

However, leaders in Thai organizations surveyed are more cautious about the availability of highly skilled talent than other nations: only 30% of the top executives think there will be enough or even surplus talent at 2030, as opposed to 48% of leaders worldwide. Still, they see technology as more important than talent in the future of work: 82% believe technology will overtake people as their greatest value creator over the same time period, and 70% ranked technology among their highest priorities when developing and executing their company’s strategy.

But the majority of leaders in Thailand do not see the future as a simple battle of man versus machine: 88% also said their companies will need more highly skilled workers as a proportion of the future workforce, with the same number agreeing that technology itself will create the need for more highly skilled jobs.

To deliver their strategies, 86% of leaders in Thailand have a formal forecast for their skilled talent need—but only 9% have plans that extend through to 2030. Although they are anticipating which roles will be most impactful in the future of work, 82% say they find it easier to create action plans around technology and other tangible assets, citing pressure from shareholders for quick returns and short leadership tenures as contributing factors.

“The explosion in technology has vastly hastened the pace of business development. Flexible forecasting and business modelling are now more relevant than the traditional models, such as five-year plans,” said Michael Distefano, President, Asia Pacific, Korn Ferry. “While scenario planning is critical to business growth, this rarely extends to a ‘people plan’. As skilled workers become the lever of growth in the new economy, organisations must shift this mindset to become more agile and adopt a long-term approach when devising their talent strategy.”

The world is teetering on the brink of an impending skilled labor shortage, set to hit developed and developing economies alike. For Thailand, it’s a challenge of significant proportions, and one that could constrain the country’s economic growth by 6.4% at 20301. Globally, at 2030, Korn Ferry research forecasts talent shortages of 85.2 million skilled workers, resulting in US$8.452 trillion in unrealized revenue across twenty of the world’s major economies2. As early as 2020, the worker deficit could hit 20.3 million people.

The Talent Shift study also reveals a misplaced sense of optimism across organisations worldwide on their ability to meet their skilled talent needs for the future:

Almost all (95%) business leaders are confident their organisations can meet the talent needs of the future, despite potential talent deficits of 85.2 million workers by 2030. Fewer than one in ten (9%) leaders have a formal forecast for the skilled talent they need to deliver their strategy that extends as far as 2030.

A huge majority (84%) of executives believe they will need more highly skilled workers as a percentage of their workforce, yet only half (52%) believe there will be a deficit of these most-scarce employees by 2030 and a third (33%) deny that talent shortages will reduce their growth or limit profitability.

C-suites worldwide are conscious of the challenge posed by the talent crunch: 84% of corporate leaders told us that to survive in the future of work, their company will need more highly skilled workers as a proportion of their workforce. Yet the true magnitude of the problem remains opaque. Although many reported that talent shortages were starting to impact their business now, they told us they see these challenges as cyclical rather than chronic: while 66% of executives predict a highly skilled talent shortage by 2020, only 52% believe there will still be a deficit at 2030, let alone endemic global shortages.