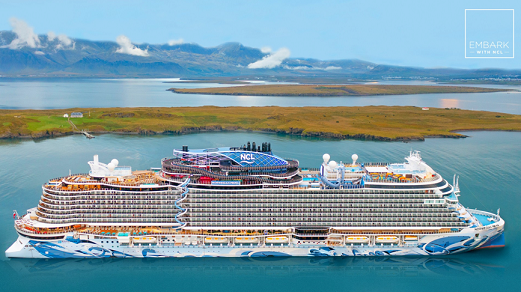 Norwegian Cruise Line (NCL), the innovator in global cruise travel, has premiered its next episode of “EMBARK with NCL,” a two-part feature chronicling the milestone launch of its record-breaking ship, Norwegian Prima, last Friday, 9 December 2022 at 9 am SGT at www.ncl.com/embark-series and on Facebook.

For the first time ever, NCL pulled back the curtain and invited viewers to be part of the most important milestone of any new ship, the christening ceremony and celebration, with this first episode, “Christening Norwegian Prima: First in Class.” The audience was given a front-row seat to the exclusive event, which begins with a preview of the opening ceremony at the HARPA Concert Hall, the epicentre for the Icelandic cultural arts. The evening included performances by the award-winning Icelandic singer-songwriter Briet and the Iceland Symphony Orchestra. The festivities continued when Godmother Katy Perry boarded Norwegian Prima to officially name and christen the vessel with the ceremonial champagne bottle break across the ship’s hull, marking the start of Norwegian Prima’s maiden voyage.

“With the debut of the Prima Class, we wanted our guests to be amazed from the moment they stepped on board, instantly creating everlasting memories with family and friends,” said Harry Sommer, president and CEO of Norwegian Cruise Line. “And what better way to kick off that very first memory than christening Norwegian Prima in one of the most beautiful and spectacular countries in the world, Iceland. With this EMBARK episode, I’m extremely excited to offer our guests, for the first time, an inside look at this momentous milestone, as well as inspire them to join us for their dream vacation at sea.”

Hosted by American television personality and world traveller Zay Harding and Lexie Alford (aka Lexie Limitless), the Guinness World Record Holder for the youngest person to travel to every country by the age of 21, viewers followed them along in this EMBARK episode as they experienced everything Norwegian Prima has to offer, as well as discovered the natural wonders of the land of fire and ice.

For more information on EMBARK with NCL or to watch the complete series, including the latest episode featuring Norwegian Prima, visit www.ncl.com/embark-series. 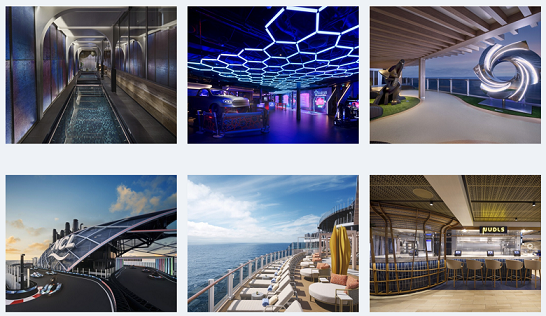