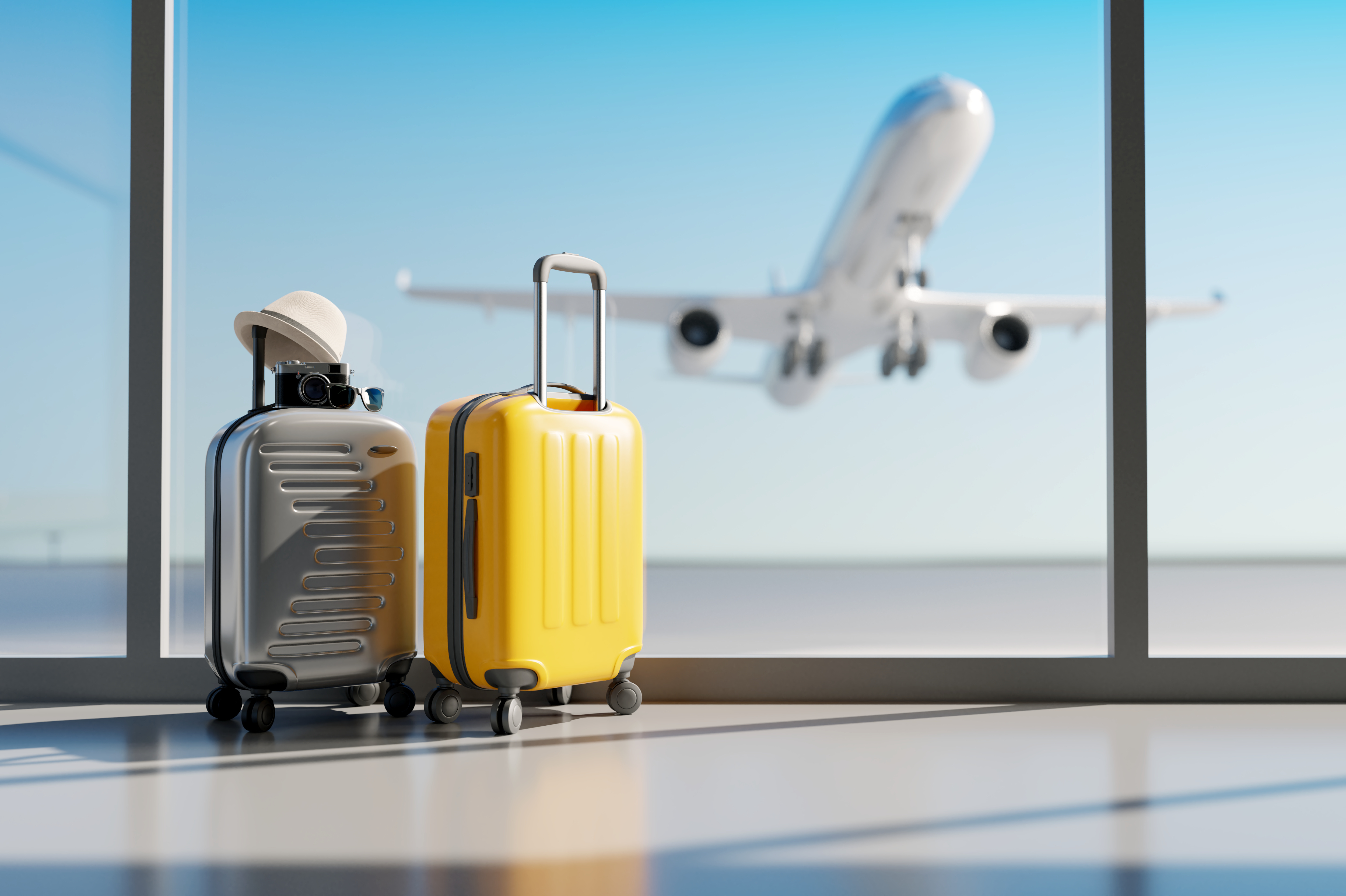 Japan is the most sought-after destination for travelers across Asia as they usher in the Lunar New Year, Agoda reveals. According to search data from the global digital travel platform, Japan was the most searched destination overall, followed by Malaysia and Thailand.

This year, Agoda insights also show that many travelers are opting for short hops to neighboring destinations for the festivities. Notable exceptions to this trend include travelers from China and Japan who, seeking winter sun, push Thailand to the #1 spot for these origins.  Meanwhile, Thai travelers on the other hand are looking to head to the cooler climes of Japan.

“It is great to see confidence in international travel returning especially in the more recently opened markets of Japan, Korea, and Taiwan. We expect there will be a surge in travel from mainland China, with Thailand, Macau, Taiwan, Hong Kong and Japan back on the wish lists this Lunar New Year. However, it might be too soon to expect a full recovery, given the challenges with flight capacity and prices,” said Omri Morgenshtern, Chief Executive Officer of Agoda.

Agoda’s search data also reveals the top choices within the three most popular markets by volume, Japan, Malaysia, and Thailand. Cosmopolitan cities are a major draw in Japan, with Tokyo, Osaka and Fukuoka being the three most searched destinations. Reflective of its appealing cultural heritage and its bustling city vibes, Agoda’s search data shows Kuala Lumpur taking top spot in Malaysia, followed Malacca and Penang in second and third place respectively. In Thailand it’s Bangkok that takes number one slot, followed by coastal party town Pattaya and culture-rich Chiang Mai.

Top five ranked destinations by market for the