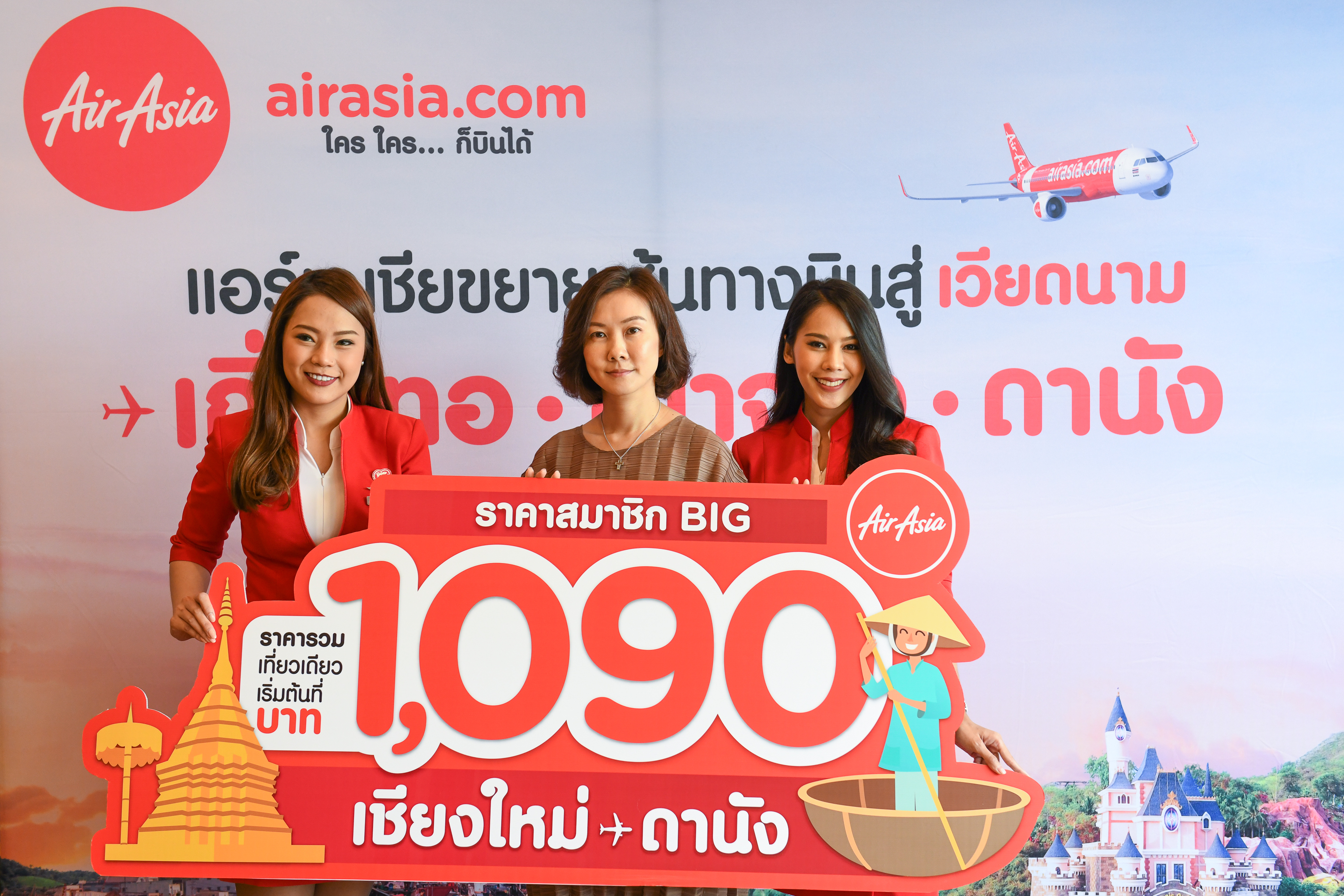 The Tourism Authority of Thailand (TAT) is seeking to inspire environmental, cultural and social awareness among locals and visitors alike by placing responsible tourism at the heart of “The Seasons” travel short documentary series with 12 episodes uploaded and available for viewing on the TAT Newsroom from now until October 2019. Another highlight is a “Responsible Tourism Leads to Sustainability” talk by two guest speakers known for their roles in promoting environmental, cultural and social aspects. Mr. Pipat Apirakthanakorn, owner of Thailand’s first eco design and consultancy service company ECOSHOP&Brand O and KidKid, is a celebrity, thinker and designer who is concerned about society and the environment. Meanwhile, Mr. Dwight Turner, Director of Courageous Kitchen, runs cooking classes and a street food tour project to help students and at-risk youth who are suffering from poverty, malnutrition and poor education.