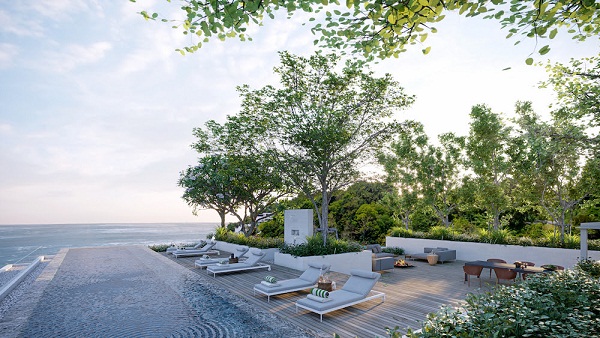 MontAzure homeowners saw in the new year in style with the handover of keys to the selection of staunchly unique beachfront units comprised in the recently completed Twinpalms Residences MontAzure.Located along Kamala Beach on Phuket’s exclusive west coast, the upscale residential project is part of the landmark MontAzure mixed-use development and includes 75 low-rise condominium units with 100 metres of beach frontage.